It’s been a breakthrough year for our technology and employees so far, and while we received significant recognition earlier this year, we’re pleased to 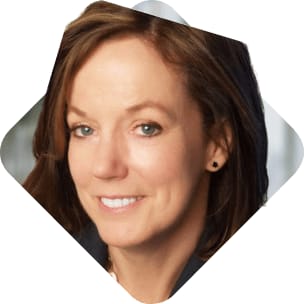 It’s been a breakthrough year for our technology and employees so far, and while we received significant recognition earlier this year, we’re pleased to report that others have taken notice even more recently.

Our solutions won a Bronze Stevie® award for the “Best New Product of the Year – Software,” as awarded in the International Business Awards. The competition was fierce – submissions were received by 3,200 companies in over 50 countries, judged by 300 executives. We work hard for our new products to have a high level of innovation and value, and we’re honored to have the resulting value creation validated by this independent group of reviewers.

Our CEO Louis Tetu was named a Silver winner of the “Most Innovative People” at the 2012 Golden Bridge Awards. The program, with active participation from a broad spectrum of industry voices, covers a variety of projects and employees, across all industries. The awards were announced and celebrated in early October.

Last but not least, we were included as one of KMWorld Magazine’s Trend-Setting Products of 2012 last month, rising above 700 other companies to make the final listing. The KMWorld staff “selected those whose benefits can be realized in our readers’ widely diverse environments,” and we appreciate the recognition from the community of passionate knowledge management professionals. This is the seventh consecutive year that Coveo has been named to this honor roll of innovative companies.

To the entire Coveo community, we couldn’t have done it without you. Here’s to advancing knowledge and collaboration throughout the workplace.